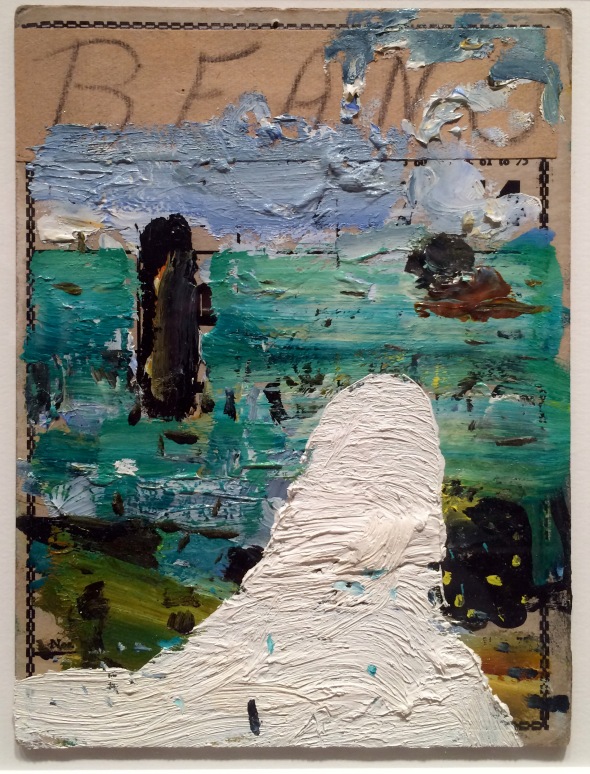 This John Walker exhibition at the Alexandre Gallery is fantastic. A painter’s painter, these are about the material. These careful abstractions of a real place, a spot he found in Maine, the works are full of creative mark-making that will entice you jump back on the subway and head to the studio to try some of these moves yourself. Or at least that’s how it made us feel. Enjoy! 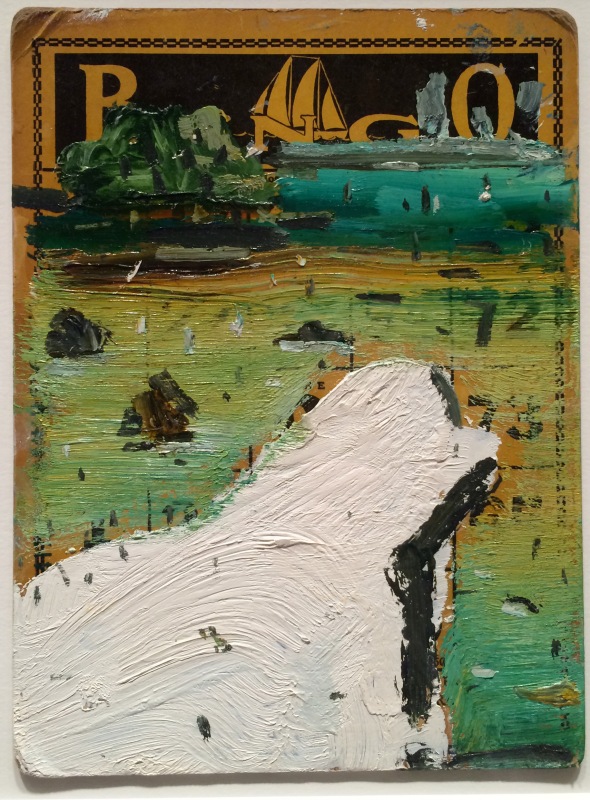 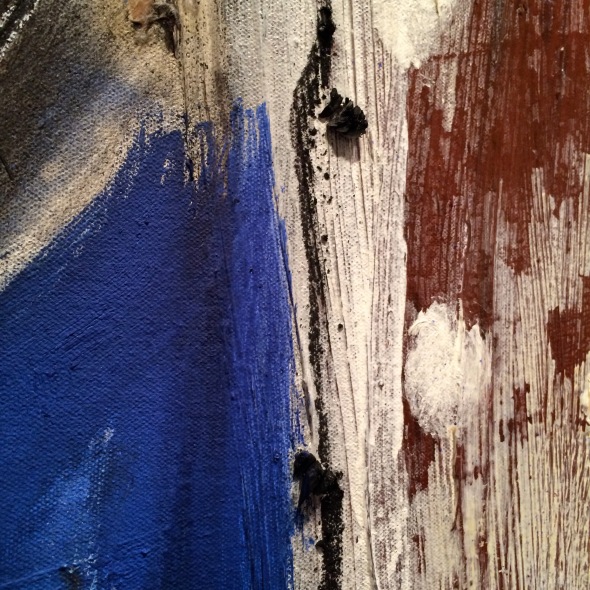 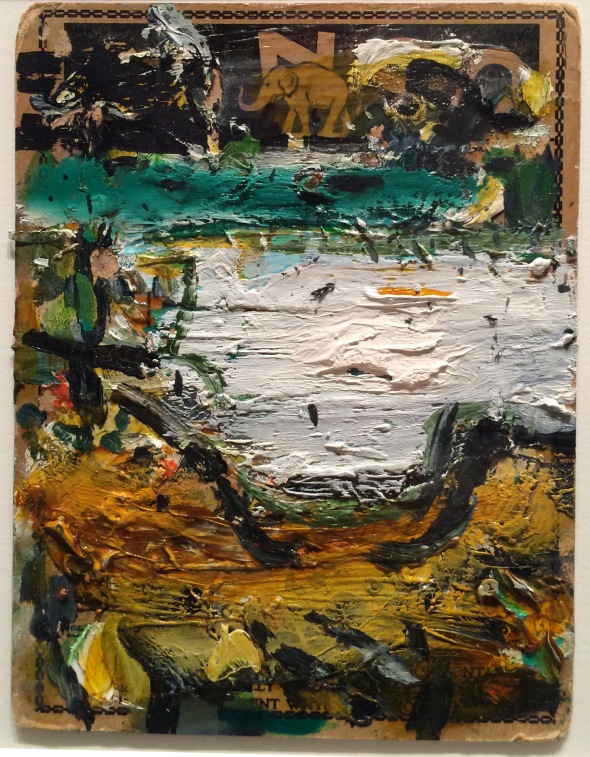 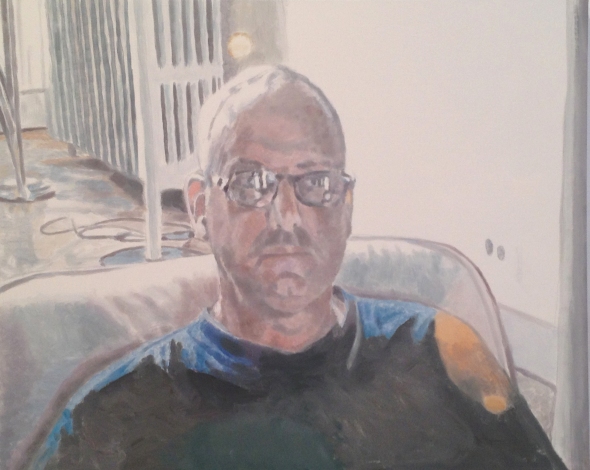 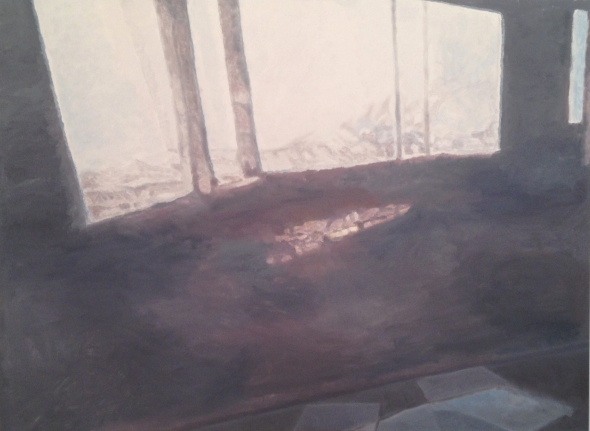 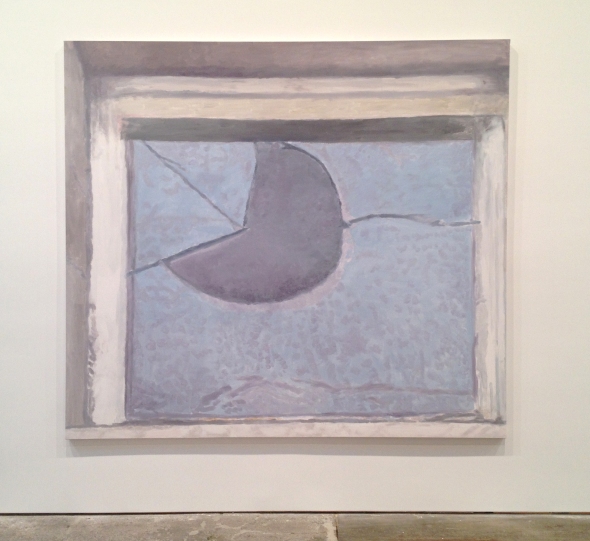 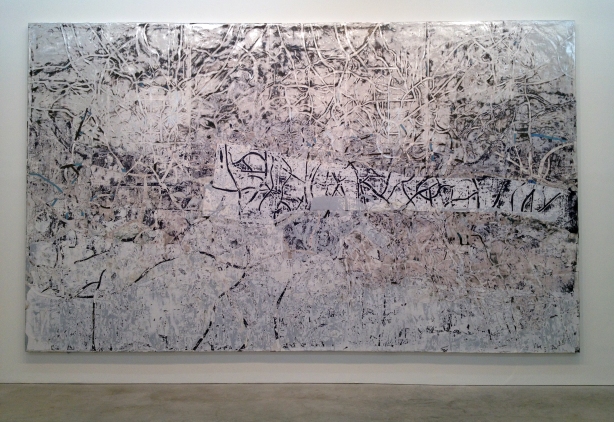 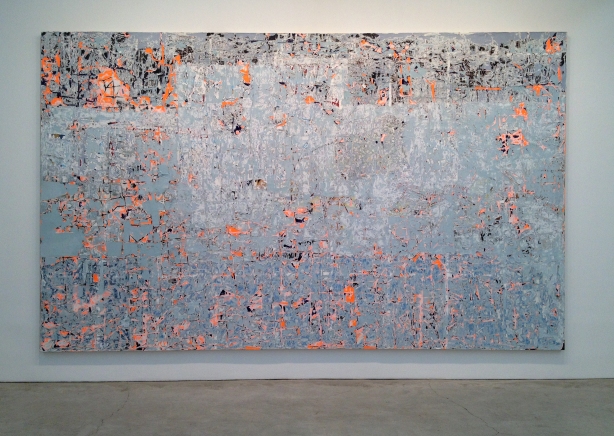 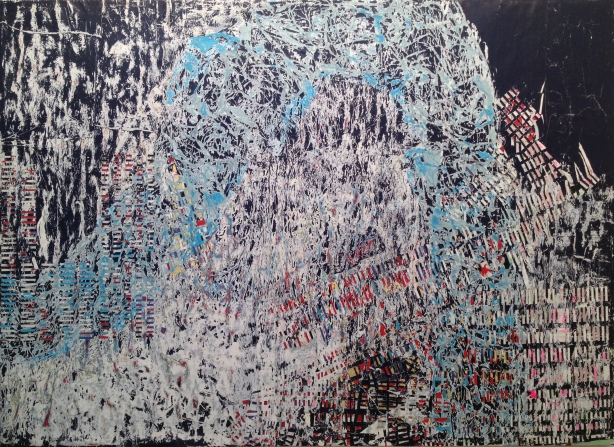 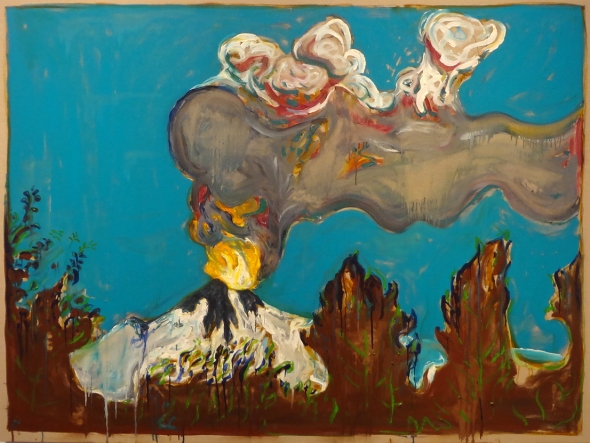 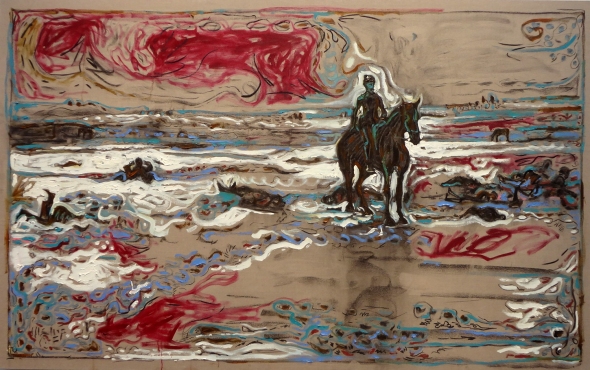